On April 6, 2020, at approximately 6:30 pm, Litchfield Police attempted to stop a black, Ford Crown Victoria being operated by Donovan Higgins, 18, of Hudson, NH.   Litchfield Police first observed Higgins’ vehicle travelling at a high rate of speed northbound on Charles Bancroft Highway. Additionally, the vehicle’s registration plates did not match the vehicle.  When officers attempted to stop the vehicle, it accelerated at an extremely high rate of speed before reversing its direction on St. Francis Way. With Officers in pursuit, Higgins then travelled south on Charles Bancroft Highway, then turned east on Pinecrest Road to Hillcrest Road and into the Town of Londonderry when Londonderry assisted with the pursuit.  Higgins eventually pulled over on Wiley Hill Road in Londonderry where he was taken into custody. Higgins faces several charges including 2 counts of Reckless Conduct a Class B Felony and two counts of Disobeying an Officer a Class A Misdemeanor. Higgins is scheduled to appear in Hillsborough County Superior Court South on May 14th, 2020. 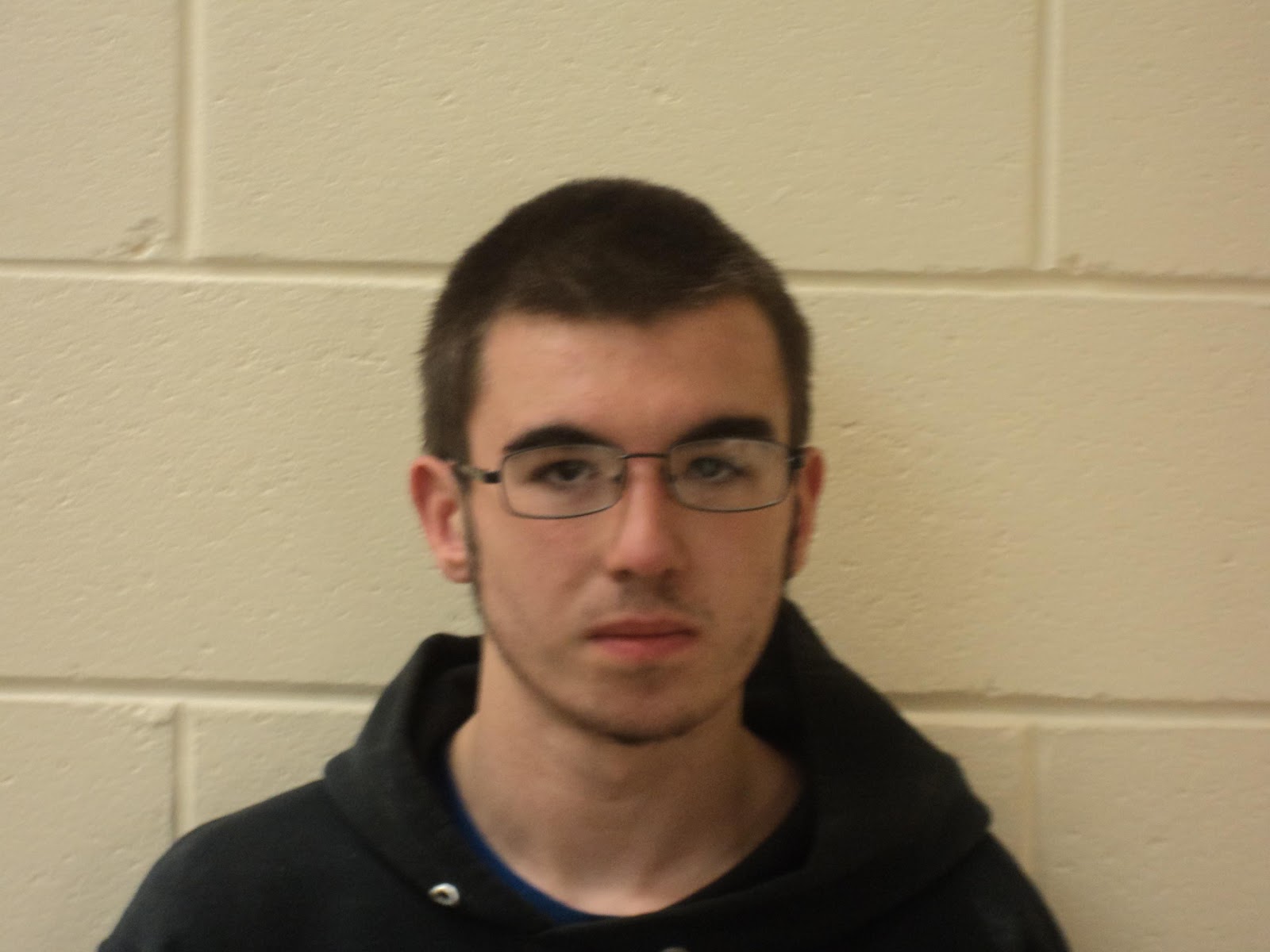